A squad of six amateurs have been named to represent New Zealand at the 2019 Asia-Pacific Amateur Championship held at Sheshan International Golf Club, Shanghai, China.

These six lucky Kiwi’s have been invited to play by The Masters and the R&A based on their World Amateur Golf Ranking.

The team has a mix of experience and youth, spearheaded by world number 24 Daniel Hillier.

Hillier is fresh off a trip to Pebble Beach where he rubbed shoulders with the world’s best at the US Open and is sure to apply all his learning’s from his maiden major appearance in China.

Kazuma Kobori will be making his debut in the prestigious amateur event after a run of hot form; including a win at the New Zealand PGA Championship.

The Asia-Pacific Amateur Championship is an invite only event, showing the high calibre of amateur golfers participating in the event. New Zealand Golf would like to congratulate and wish these exciting young amateurs all the best for the tournament.

The tournament will be broadcast both live and through tape delay through the duration of the event. 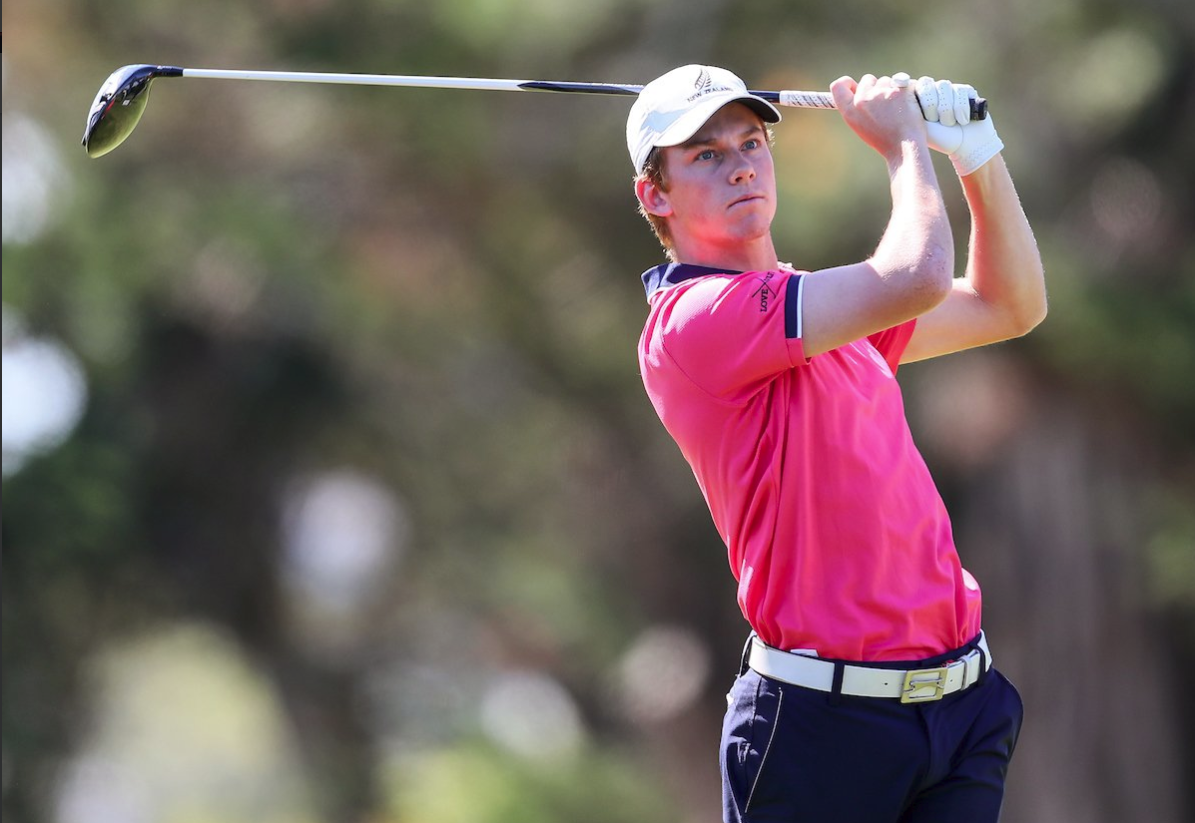 Daniel Hillier is recently back from the US Open at Pebble Beach.