Daniel Hillier finished with a rush, but not quite fast enough to earn the first paycheque of his professional golf career.

New Zealand’s top-ranked amateur missed the cut in his first event in the pro ranks after rounds of 78 and 68 in the European Tour’s KLM Open near Amsterdam.

His six-over opening round left Hillier needing something remarkable to make it to the weekend. The Wellingtonian made a reasonable effort, reeling off six birdies, but a double-bogey seven on the third didn’t help as he signed for a four-under round.

The 2005 US Open champion was two better than Hillier but also paid the price for a poor first day, finishing even-par with the cutline at two-under.

Spain’s Sergio Garcia was co-leader after 54 holes with England’s Callum Shinkwin, the pair 15-under entering the final round. 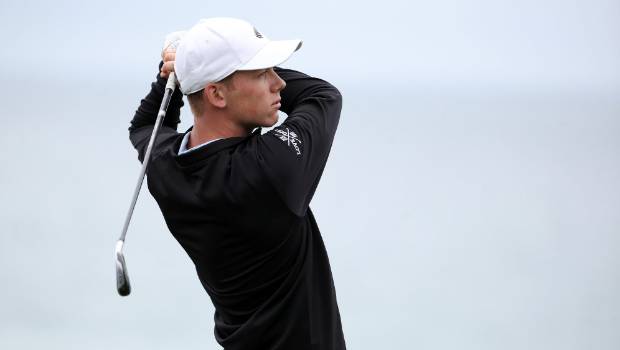