Golfers and water sportspeople made a splash at the Porirua Sports Awards at Te Rauparaha Arena on Thursday.

Daniel Hillier took the ultimate prize for 2018, the Michael Campbell Trophy for the awards’ supreme winner, recognised by the judges for his efforts in the golfing world in the past year.

A member of New Zealand’s Eisenhower Trophy team and with a current amateur world ranking of 19, Hillier won a gold medal after being the top-ranked player following the first two rounds of the prestigious US Amateur Championship.

Daniel’s father Nigel was at Te Rauparaha Arena to collect the trophy, as Daniel is preparing for a tournament in Australia. He said his son was immensely proud to collect the silverware and appreciated the frequent messages of support from his home town.

“Dan’s never forgotten where he has come from – he’ll be looking to turn pro in a year or two, and will travel far and wide, but this [Porirua] is home.”

The night was Porirua’s way to celebrate its diverse sporting community, which is thriving in sports like moto trials, lawn bowls, athletics and Special Olympics, along with its traditional codes.

The Service to Sport award was given to Willie Taurima, who has been involved with basketball, from the local level in Porirua to organising international events, for most of his life.

Perenara took out the Kapi-Mana News Elite Award for the second year in a row. Along with his performances as a Hurricane and All Black, his joining a bucket collection outside Westpac Stadium for the LGBT community and paying for underprivileged children to attend a match was an example of being “a top player and a good bloke”, said Michael Forbes, representing Kapi-Mana News at the awards. 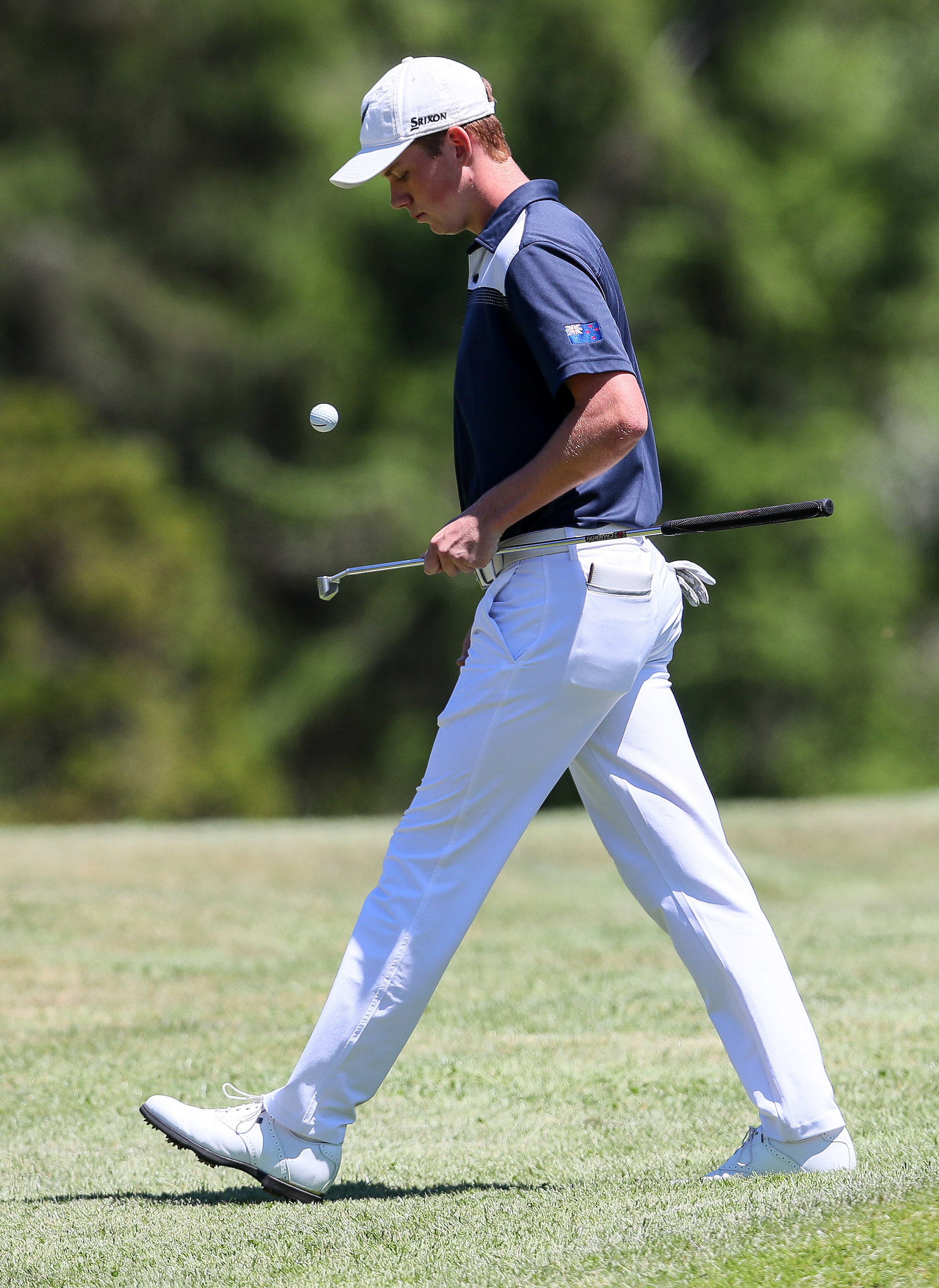