Michael Hendry and Daniel Hillier have added their names to play in the new Brian Green Property Group NZ Super 6’s at Manawatu Golf Club in a couple of weeks’ time.

The pair will join the likes of Luke Toomey, Mark Brown, Gareth Paddison and Daniel Pearce in a strong looking field.

Hendry will once again tee it up on a course where he’s had much success over his career having won two Lawnmaster Classics in 2015 and 2016.

The most successful golfer in Jennian Homes Charles Tour history will look to add to his tally of six. He’ll need to qualify in the top 24 who go through to the six-hole matchplay format and go undefeated to claim the title.

Another exciting addition to the field is rookie professional Daniel Hillier.

The Wellingtonian will also feature in the new event, but is currently waiting on a European Tour invite which would see him withdraw should he get in.

Hillier won on the tour as an amateur at the Harewood Open in 2015 and finished in a share of 20th place at the Lawnmaster Classic in 2016. He’s a man to watch coming off his first victory at the Paraparaumu Pro-Am and a tie for eighth at the Data Dimensions Pro-Am on the European Challenge Tour.

General Manager for Championships and Golf Operations Dave Mangan says it’s great to see players getting behind the new event.

“It’s exciting to see many of our leading New Zealand professionals supporting the first New Zealand Super 6 event at the Manawatu Golf Club and the first mixed gender event played in New Zealand for some time.

“Hopefully a lot of the guys be coming off great weeks down at the New Zealand Open and be in form to put on a show for the Manawatu golfing public.

The Super 6 format on Sunday will be really exciting, especially if the likes of Toomey, Hendry and Hillier can make it that far,” Mangan says.

The tournament commences on March 5th, the week after the New Zealand Open. 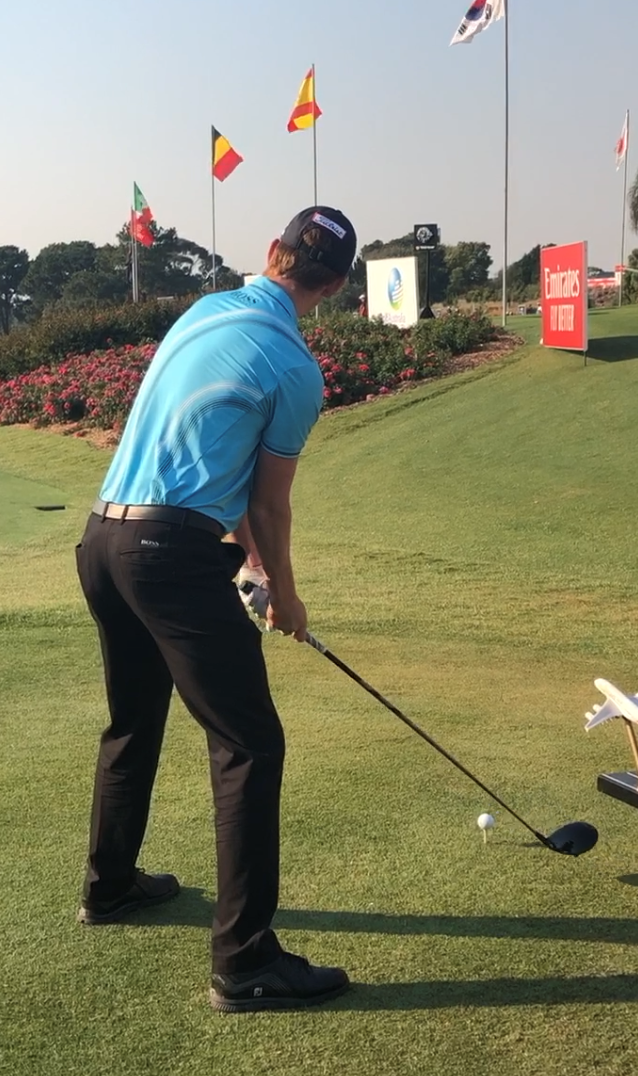