Defending his 2017 title, if the 20-year-old is able to hold off 108 of the country’s best amateurs, he would be the first to achieve this feat since fellow Wellingtonian, John Durry who won four titles with his most recent in 1979.

The world number 18 won his first title in 2015 at the Titirangi Golf Club before romping to his second victory at the Russley Golf Club last year.

“To be playing a New Zealand Amateur is always very special and to be defending champion is exciting and hopefully I can have a good week and make a run at the title,” said Hillier.

“A few years ago I would never have dreamed of winning one, so being here this week trying to claim my third is exciting and I’m looking forward to the challenge.”

Hillier will have some stiff competition standing in his way with Asia-Pacific Amateur players Kerry Mountcastle, Luke Brown and Matt McLean all looking to use their international experience.

Mark Hutson, Mako Thompson and Jimmy Zheng have all won at the amateur level and should feature late in the week, but a notable entry is that of James Tauariki who recently recorded an amazing round of 57 (13-under par) at Danny Lee’s home club of Springfield Golf Club.

The women’s field is full of champions and is destined to create a thrilling finish this week with Tara Raj hoping to emulate her recent form on the Jennian Homes Charles Tour and claim the biggest amateur prize on offer.

After winning her first national title, the 15-year-old from Wanganui will look to add her name to the history books with both the men’s and women’s championships first played in 1893, making them two of the oldest national amateur golf championships in the world. Such history and prestige make this week one of the most anticipated in the New Zealand Golf calendar.

However, there are a handful of class players in the field ready to stop her with defending champion Silvia Brunotti returning after her breakthrough win at the Russley Golf Club last year. She will be joined by the 2016 champion, Rose Zheng who will look to repeat history and find the form that helped her ignite an dominant season two years ago.

Juliana Hung returns from her experience at the Youth Olympics in Buenos Aires and will certainly feature late in the week, while Vivian Lu, Darae Chung and Carmen Lim will all look to make their mark on the biggest stage.

About the New Zealand Amateur:

Reverend James Somerville etched his name on the trophy at the inaugural men’s tournament and Mrs. L. Smith the victor in the women’s tournament. The two most prolific winners are New Zealand Golf Hall of Famer Arthur (A.D.S) Duncan who won the championship ten times between 1899 and 1926 and Mrs. Guy Williams who won six times between 1904 and 1922.

Some past champions include Lydia Ko, Danny Lee, Phil Tautarangi and Frank Nobilo. 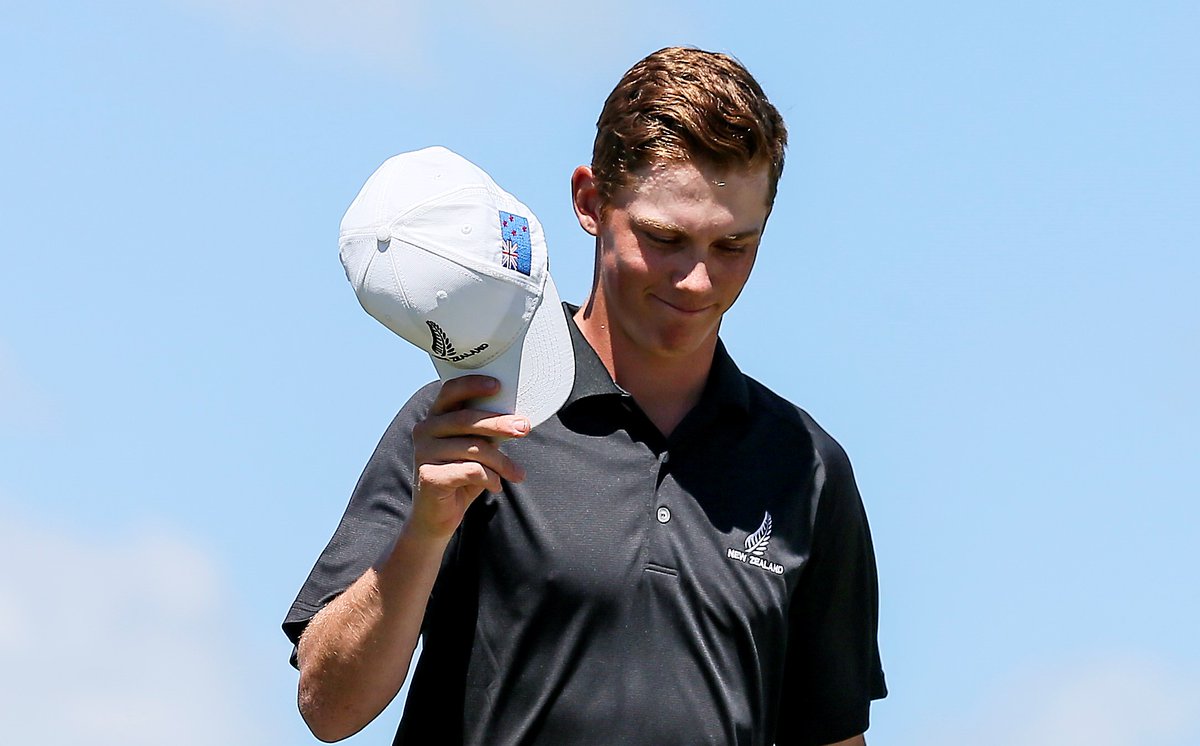