Daniel Hillier was the lone New Zealander who progressed to the match play stages of the 123rd Amateur Championship, but was unable to advance any further after being defeated 2&1 by England’s Thomas Forster.

Scotland was at its brutal best and so was Hillier who made his way to 2-up through eight, before Forster made three impressive birdies in four holes to take charge of the match.

Hillier had to then fight his way back from 2-down to make the match progress to 17 before he was unable to finish off and his week in Aberdeen ended after Forster made a safe par to win the hole.

“Although things didn’t go my way today, it’s been an amazing week and I have learnt a lot from the experience,” said Hillier.

“It was pleasing to fight back yesterday and make it into the match play stage, but in this format, anything can happen and I wasn’t quite good enough today and Thomas’s [Forster] short game was really good.”

Hillier will now travel to Holland with Mark Hutson and Luke Brown to play in the European Amateur which also provides one last chance to play in the 147th Open Championship at Carnoustie. 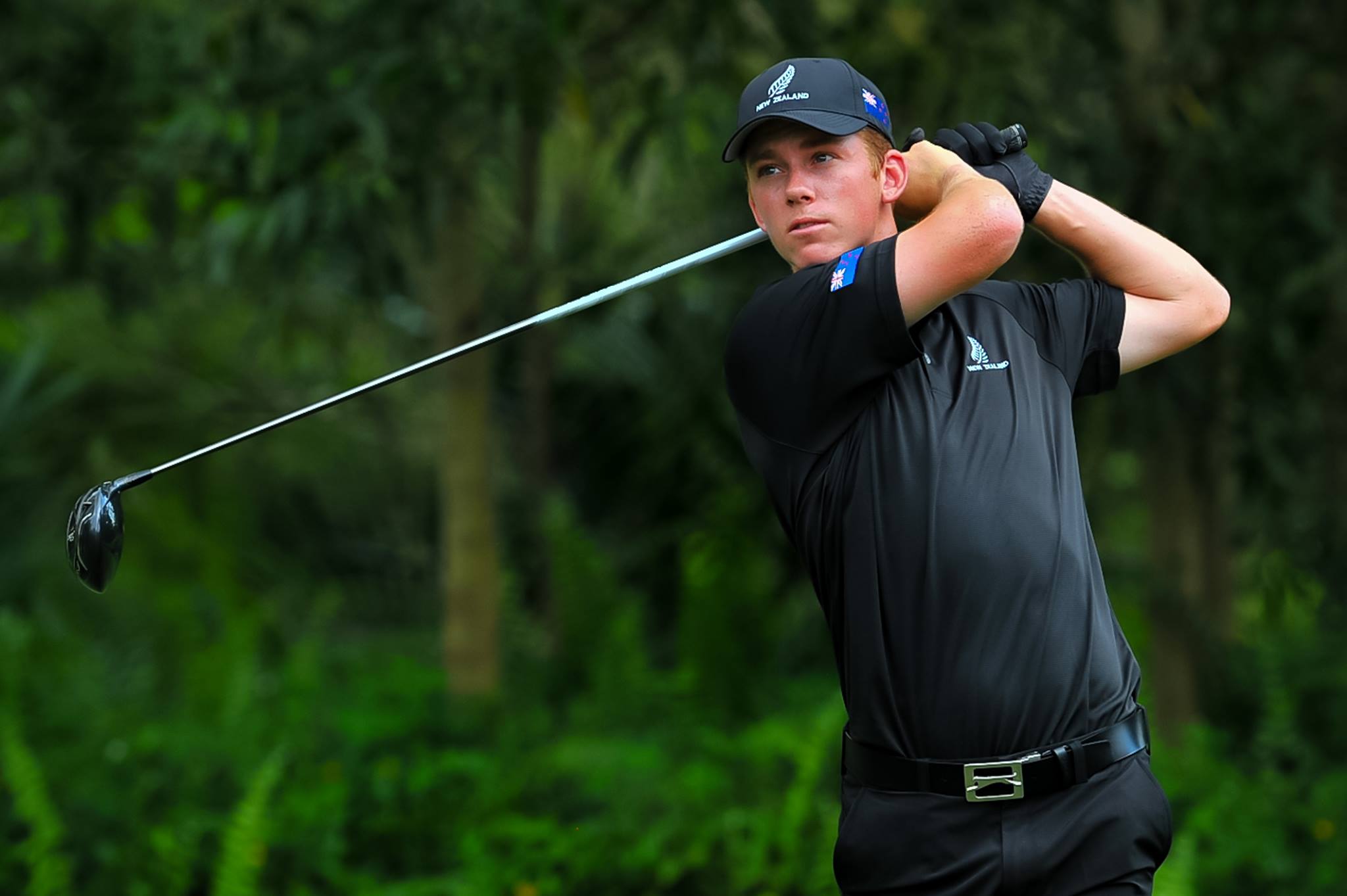