Daniel Hillier has qualified for the 149th Open Championship held at Royal St Georges after winning Final Qualifying at Hollinwell.

Hillier fired rounds of 64 and 69 to finish 11-under par and win the qualifier by one with a birdie on the final hole of the day. Local Jonathan Thomson and Richard Mansell grabbed the other two spots available at the qualifying venue.

He’s now one of three Kiwi’s in the field, joining Ryan Fox and Danny Lee. Fox made the field by winning the 2019 PGA Tour of Australasia Order of Merit, with Lee making the field in The Open Qualifying Series. The last time New Zealand had more than two Kiwi’s in the field was in 2009 where Michael Campbell, David Smail, Mark Brown, and Josh Geary at Turnberry.

Since late April, the 22-year-old has been plying his trade on the Challenge Tour and only arrived in the UK  from France in time for a practice round yesterday.

The Wellington-based professional got off to a hot start in his morning round, equalling the course record with a 64, including 10 birdies. The second round of three-under was good enough to secure his place in his second major after the 2019 US Open at Pebble Beach.

He says it’s a surreal feeling.

“I’ve got goosebumps hearing that [I’ve qualified], which pretty much sums it up. It’s been a pretty crazy day. I got pretty hot on the back nine in the morning and held on through the front nine in the afternoon, then picked up a few birdies coming home which was really nice.

“It wasn’t the best preparation for me. I came over from France yesterday and got the practice round in, finished it about 8 o’clock and missed out holes one, two and three. It’s funny how golf works – the preparation you put in doesn’t always coincide with the result.

“It’s pretty awesome to equal the course record here – I had no idea while I was playing. I got on a good run and just tried to keep it going as long as I could,” Hillier says.

Having spent nine weeks abroad, Hillier has felt the support from home every week. However the feeling today is pretty special.

“My dad [in New Zealand] was up to see the end of my first round, which was pretty cool. He sent me a message saying keep going, keep your head down and I’m sure the majority of my friends and family are just waking up now – I’m looking forward to talking to them about it. It’s a shame they can’t come over for The Open but I’m sure they’ll be following closely.

“It’s a dream come true. I’ve always wanted to play in major championships, and this will be my second one, so I’m really excited to get into it,” he says.

The 149th Open Championship at Royal St Georges gets underway from July 15. 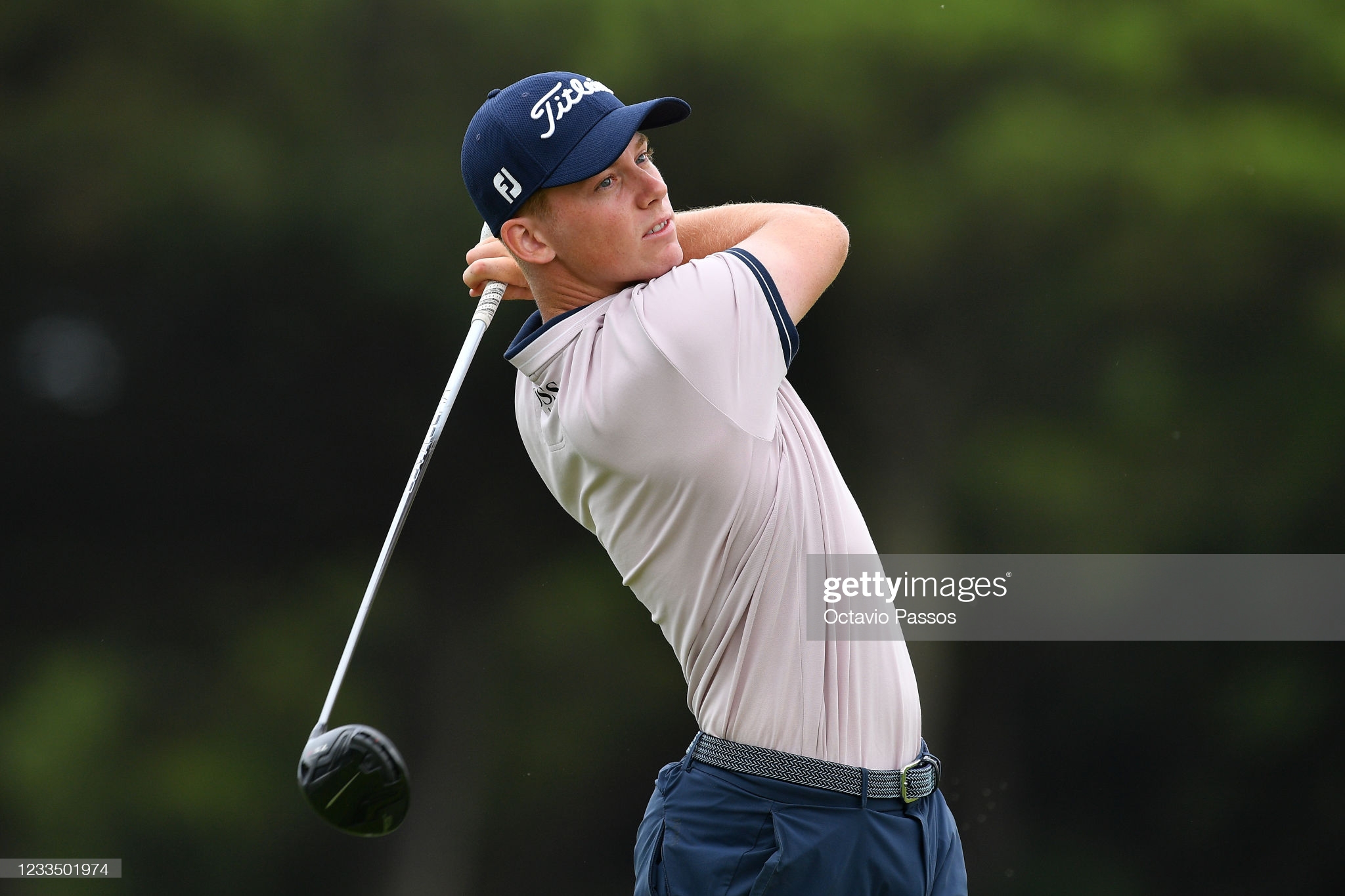