Daniel Hillier continues to perform on the world stage, recording his best finish on the Challenge Tour at the Challenge de Espana last week.

After taking a week off, Hillier returned to golf with a fresh and clear mindset which was noticeable right from the first tee. He opened with 66 and backed that up with rounds of 68, 70, and 68 to finish at 16-under par for the tournament, four shots back of Santiago Tarrio, who won his second event in three weeks.

Hillier began the final round four shots back of Ewen Ferguson and needed to come out of the gates quickly to make his intentions clear to the leaders. He opened with two birdies and two bogey’s and would make the turn at even-par.

The 22-year-old then rattled off four birdies in a row from the 11th to get to four-under for the day, but it came a few holes too late. He made another birdie and a bogey coming home and signed for four-under and finish in a tie for ninth, his best finish on tour.

He now sits in 41st place on the Challenge Tour Rankings.

Meanwhile, both Michael Long and Michael Campbell returned to the Staysure Tour this week.

Long was the pick of the two at the European Legends Links Championship, finishing in a share of 14th. He fired rounds of 77, 60, and 68 to finish at one-under par for the event, eight shots back of Chris Williams.

Campbell finished six shots back of Long after rounds of 78, 72, and 71 to be five-over for the tournament after the three-round event.

Lydia Ko has fallen out of the Race to CME Globe lead into second place after her finish at the Meijer LPGA Classic this week.

Ko finished in a tie for 61st and will look to regain the top position on the Race to CME Globe at this week’s KPMG Women’s PGA Championship, where she will look to add a third major championship to her resume. 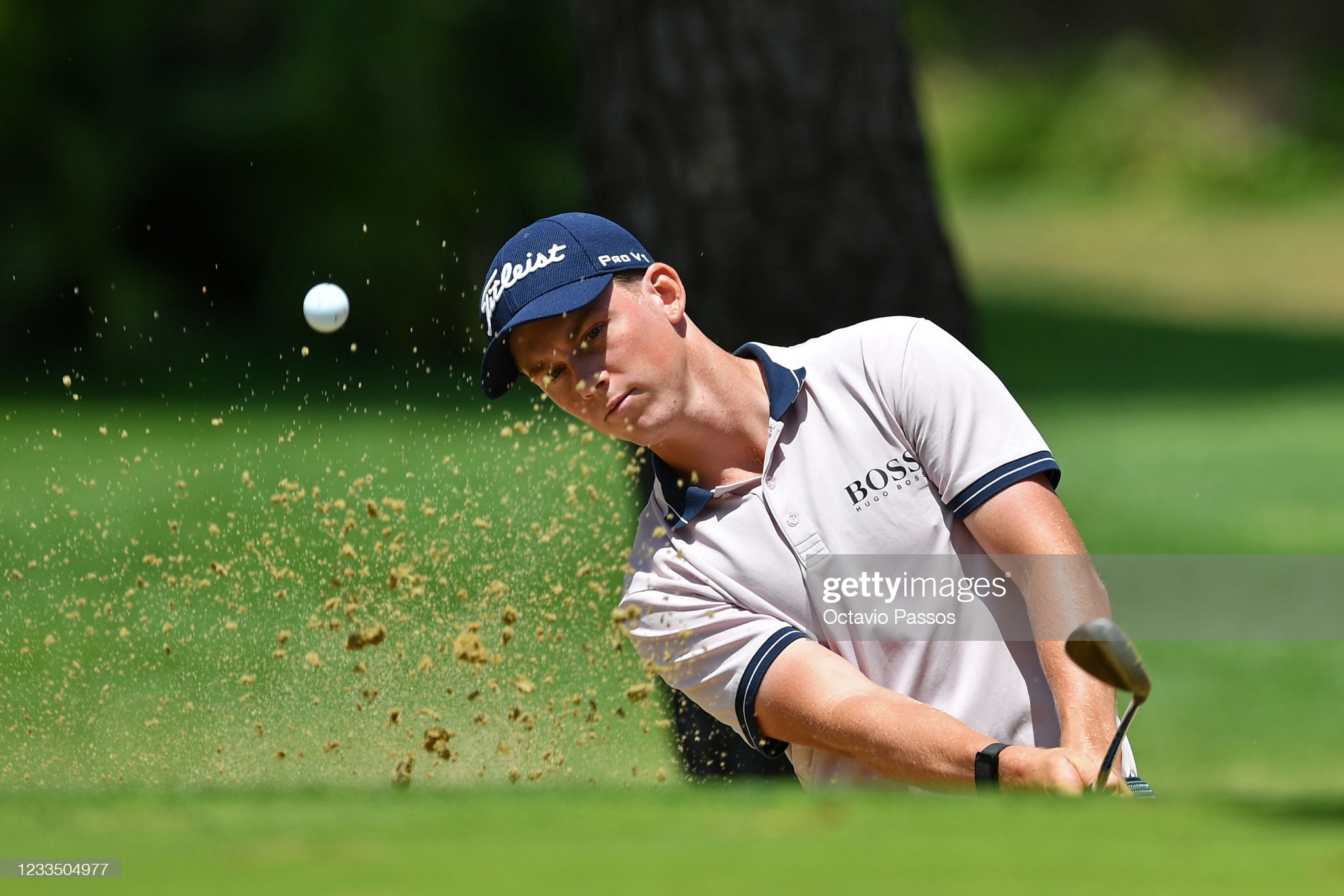 Daniel Hillier continues to perform on the world stage, recording his best finish on the Challenge Tour at the Challenge de Espana last week.