Daniel Hillier has proved he is a specialist at golf’s shortened format of the game after another solid performance at the Gippsland Super 6 Match Play.

Hillier made it as far as the quarter finals in the match play portion of the event, bowing out to PGA Tour of Australasia stalwart Peter Cooke.

He has already had a victory in the shortened format at the Brian Green Property Group NZ Super 6’s held at Manawatu Golf Club on the Jennian Homes Charles Tour last year. In both events, the top 24 golfers after three rounds of stroke play qualify for six-holes of head-to-head knockout medal match play until a winner is found.

The 22-year-old fired rounds of 74, 69, and a course record equaling 64 to finish at nine-under in a tie for third and inside the top eight which meant he got a bye in the first round. He would play the winner out of fellow Kiwi Chang Gi Lee and 2014 New Zealand Open champion Dimi Papadatos.

Papadatos spoiled the ‘all Kiwi’ affair in the second round but Hillier ensured a Kiwi would progress through to the quarters after defeating the Australian in their six-hole match over the first, eighth, second, 16th, 17th, and 18th holes at Yallourn Golf Club

Unfortunately, he went down to Cooke in the next round to end his run. Marcus Fraser went on to win the tournament.

Michael Hendry was also one of the handful of New Zealanders in the field this week and narrowly missed out on the top 24 players to progress through to the shortened medal match play portion of the event in a playoff.

James Anstiss and Sung Jin Yeo both made the cut but also failed to make the top 24.

Meanwhile the European Tour began their 2021 season at the Abu Dhabi HSBC Championship with Ryan Fox making his debut start as a father.

Unfortunately for Fox, he missed the cut by a single stroke after opening rounds of 73 and 71.

Tyrell Hatton ran away with the event to win by four shots at 18-under.

Tim Wilkinson suffered the same fate on the PGA Tour this week at The American Express.

The left-hander shot rounds of 70 and 71 to miss out on the weekend by the skin of his teeth. Danny Lee finished a further shot back at two-under.

m in 2021 with plans to go to either Europe or Australia to play. 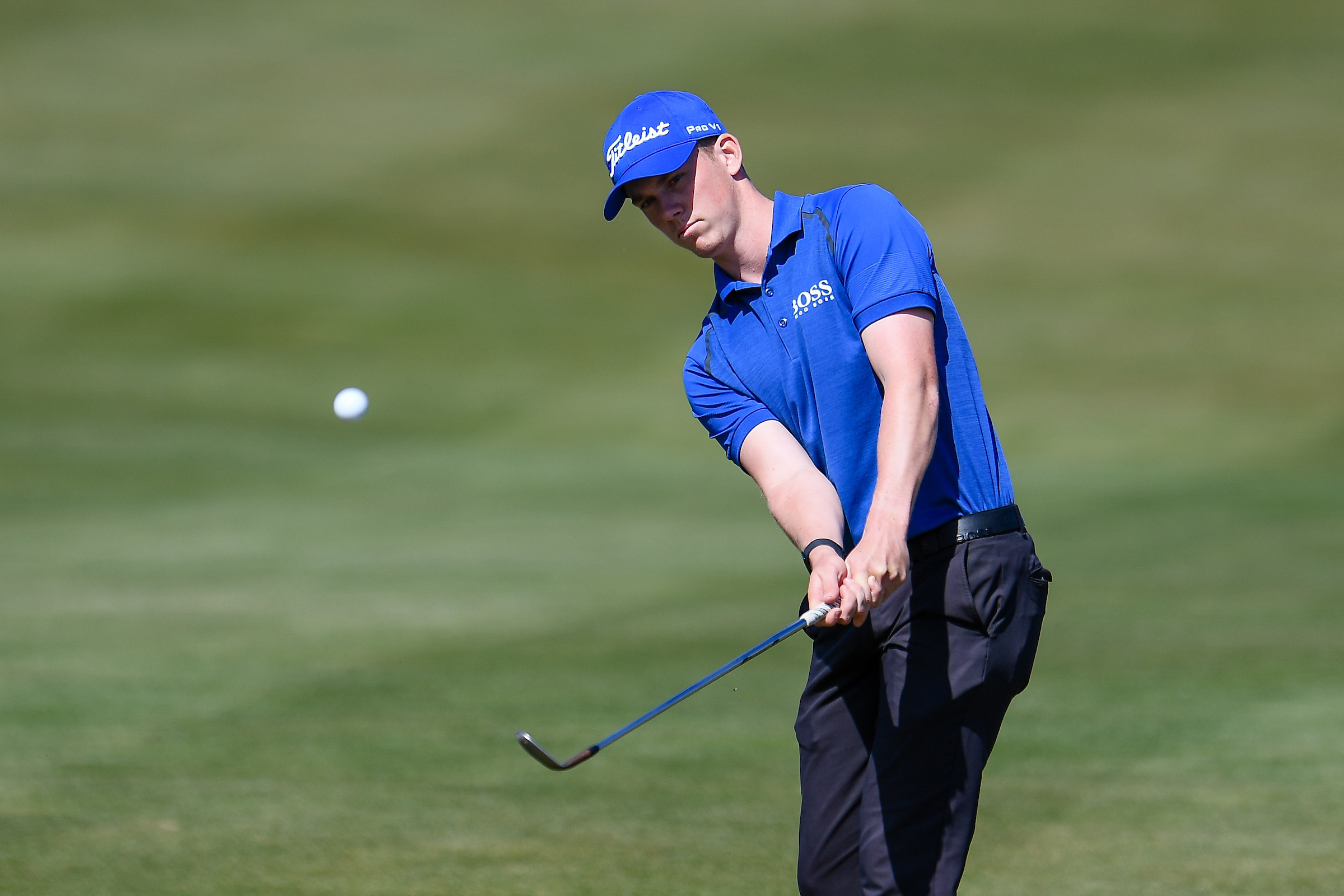 Daniel Hillier has proved he is a specialist at golf’s shortened format of the game after another solid performance at the Gippsland Super 6 Match Play.