New Zealand’s highest ranked amateur Daniel Hillier has made the transition into the professional ranks.

Having won the first stage of European Tour Qualifying School last week, he will make his European Tour debut at the KLM Open in the Netherlands. Daniel has been New Zealand’s top ranked player for several years, and felt it was time to start the next chapter in his young golfing career.

He will also sign with Sportcircle, a golf agency based in London which counts Ernie Els, Romain Langasque and Matthew Jordan among its clients.

“Daniel’s work ethic and temperament are so impressive, and he has the ability to succeed at the highest level. He’s also a great guy and we’re very excited to be working with him” said Duncan Reid, Sportcircle’s owner.

At the tender age of 21, Daniel has achieved more than most at the amateur level. He’s a two-time winner of the New Zealand Amateur, two-time winner of the New Zealand Age Groups, has won the Harewood Open on the Charles Tour, and was the co-medallist at the most prestigious amateur event in the world, the US Amateur. Earlier this year he also qualified for his first major championship at the US Open.

“I’m really excited to be starting this new chapter of my golfing career. Being a professional golfer is something that I’ve dreamt about since I was a kid, and to finally make the transition is a special feeling. I’m looking forward to testing my skills against the world’s best and seeing what I’m capable of.

“I have a lot of people I’d like to thank. My family have been following and supporting me right from the beginning, I wouldn’t be where I am without them. Not to mention my coach Kevin Smith, close friends, Wellington Golf, New Zealand Golf, and everyone else who has played a part in helping me get to where I am,” Daniel says.

The transition sees him move from phase three to phase four of New Zealand Golf’s Talent Development Programme where he will receive assistance as a rookie professional. New Zealand Golf looks forward to continuing our support of Daniel with this next step in his career, and assisting him to secure a Tour Card. 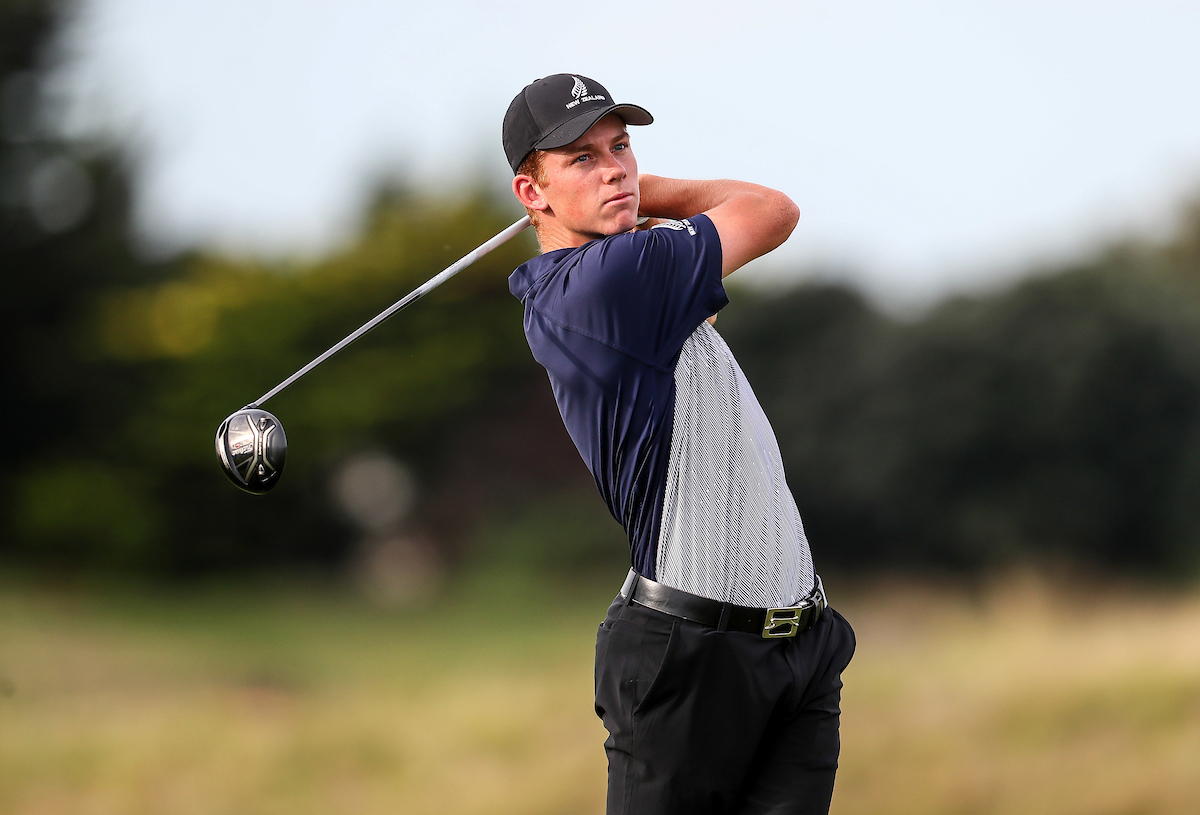