The 32nd edition of the European Amateur Championship got underway today in Austria. Daniel Hillier carded a six-under-par 66 in Round 1, setting the early pace for the elite international field of 144 players. The New Zealand player, currently ranked 22nd in the World Amateur Golf Ranking (WAGR), took advantage of calm and warm conditions in the morning at Diamond Country Club, making seven birdies and just one bogey to climb to the top of the leaderboard.

Blake Windred also carded a 66 today. The Australian player, who led the event at the halfway stage at Royal Hague Golf Club last year, made six birdies and 12 pars to join Hillier on top of the leaderboard.

Five players are currently one shot behind on five-under-par, while 12 players sit just two shots back on four-under-par. The latter group includes Dutch player Jerry Ji, who will be hoping to go two better after his bronze medal performance last year.

55 players shot under-par scores in the calm conditions on Wednesday, although stronger winds are forecast for Round 2.

Takumi Kanaya, the reigning Asia-Pacific Amateur Champion and the highest ranked player in the field, returned an under-par score despite making two double-bogeys on the front-nine. The Japanese player recovered well, making eight birdies to finish with a 71 (-1), leaving him in a tie for 43rd place.

Akshay Bhatia, the second highest ranked player in the field, and currently number four in the WAGR, sits on two-under-par after a round of 70. 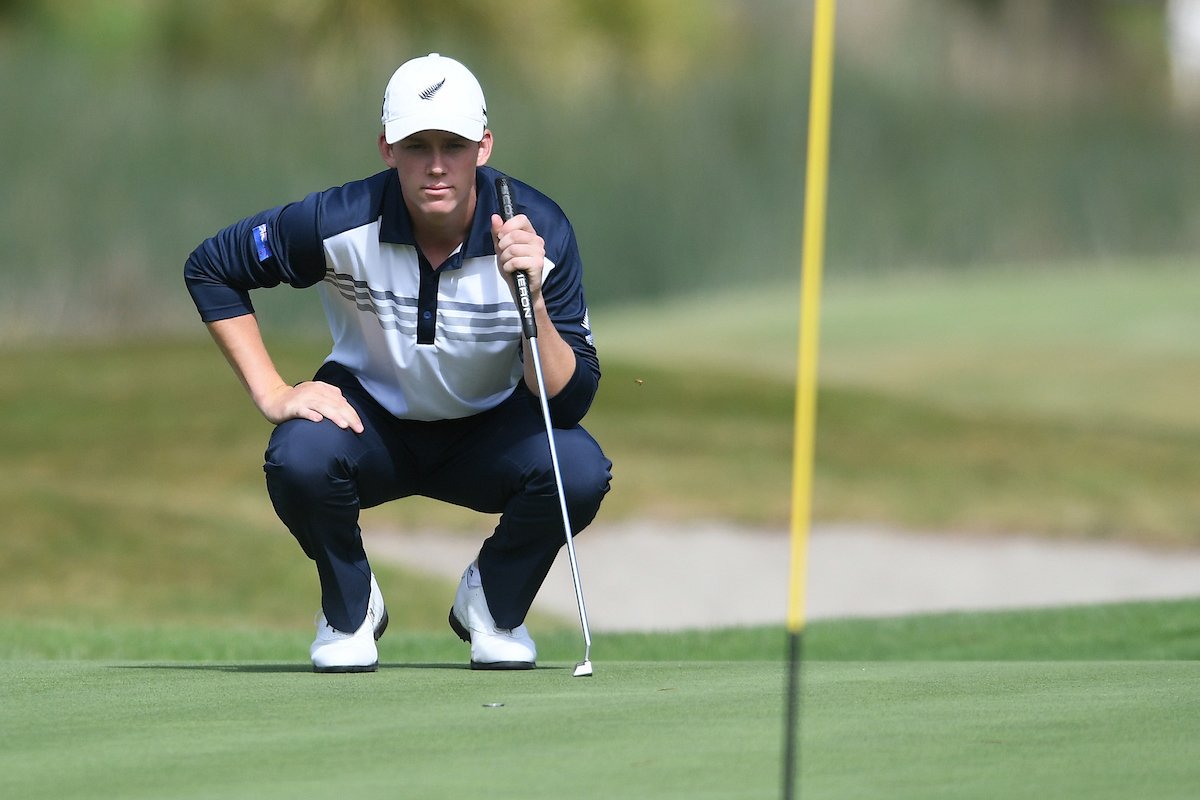