The 2018 men’s interprovincial golf tournament tees off on Monday with Canterbury looking to make the most of playing host at the Clearwater Golf Club.

The five-day Toro tournament has been the highest honour in teams golf since 1949 and if the locals were able to claim victory in Christchurch, it would be their first time since the new millennium, 18 years ago.

They will be led by rising amateur Matt McLean who has enjoyed some quality international experience with the New Zealand High Performance team, including the Asia-Pacific Amateur Championship in Singapore.  Joining him is Hiroki Miya, Andrew Green, Kazuma Kobori, Mike Toeke and Reid Hilton.

“It’s always an exciting week and to be playing at home makes it even more special,” said McLean. “As players we love the chance to play as a team because it doesn’t happen often, so hopefully we can make the most of being at home on a track we have played quite a few times.”

The opening round gets underway in style with Canterbury taking on the 2016 champions Wellington, who pose a huge threat this week.

Wellington are led by New Zealand’s number one amateur and world number 22 Daniel Hillier who may be playing in his final Toro Interprovincials this week before taking the leap into professionalism and will be aiming to add his districts name to the trophy for the second time in three years.

Defending champions, North Harbour will be without their number one player in Mark Hutson this year but return with four players from the successful 2017 team.

Leading from the front will be Kit Bittle, who played a vital role at number two last year and will be aiming to rise to a new level as he competes against some of the country’s best amateurs. Bittle is joined by Kevin Koong, Jake Lee and James Hydes with Jerry Ren and Sung Jin Yeo rounding out a strong outfit. 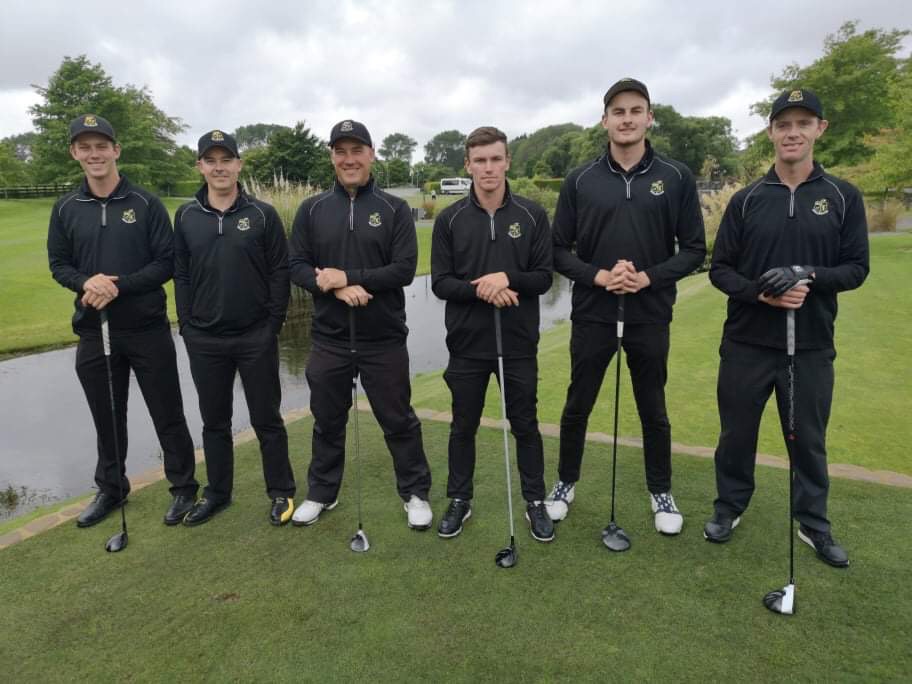