‘I’ll see you there’: Kiwis Ryan Fox and Daniel Hillier to play together during British Open practice round

‘I’ll see you there’: Kiwis Ryan Fox and Daniel Hillier to play together during British Open practice round

Ryan Fox is more than happy to hand on some advice to fellow Kiwi Daniel Hillier before the 149th Open Championship but that doesn’t mean he looks at his less experienced countryman as his junior.

The pair will play a practice round together at Royal St George’s on Tuesday night (NZ time) in what will be Fox’s first time playing on the course.

New Zealand’s leading golfer sent Hillier a message to congratulate him on qualifying for the British Open and offered up a practice round.

“He texted me early last week and said he’d booked one for 10 a.m. Tuesday and I was like ‘yup that’s perfect, I’ll see you there,’” Fox said.

“Hopefully I will be able to share a little bit [of advice].

“It’s cool to be able to support him and see, I guess, the next generation of Kiwi golfers come out.”

The British Open will mark Hillier’s second Major, having previously qualified for the 2019 US Open at Pebble Beach.

Hillier scored a one-stroke win in one of four final qualifying tournaments in Nottinghamshire late last month to book his slot for this week and Fox believes he has the talent to enjoy a hugely promising future at the top level.

Fox and Hillier last played together just a matter of weeks ago at the Muriwai Open.

“I played a bit of golf with him when I was back home on the Charles Tour and he’s got a lot of game, so I’m looking forward to seeing how he plays this week,” Fox said.

“He controls his ball very nicely and shouldn’t have any problems with links golf but if he wants to ask me any questions, I’ll definitely try to answer as best I can.

“But as far as I’m concerned, Dan’s got all the pieces there it’s just trying to figure it out in his head and feel comfortable this week.

“He’s had some Major experience before and hopefully that puts him in good stead,” Fox said.

Fox and Hillier are the only Kiwis in this year’s British Open after Danny Lee withdrew over the weekend due to injury. 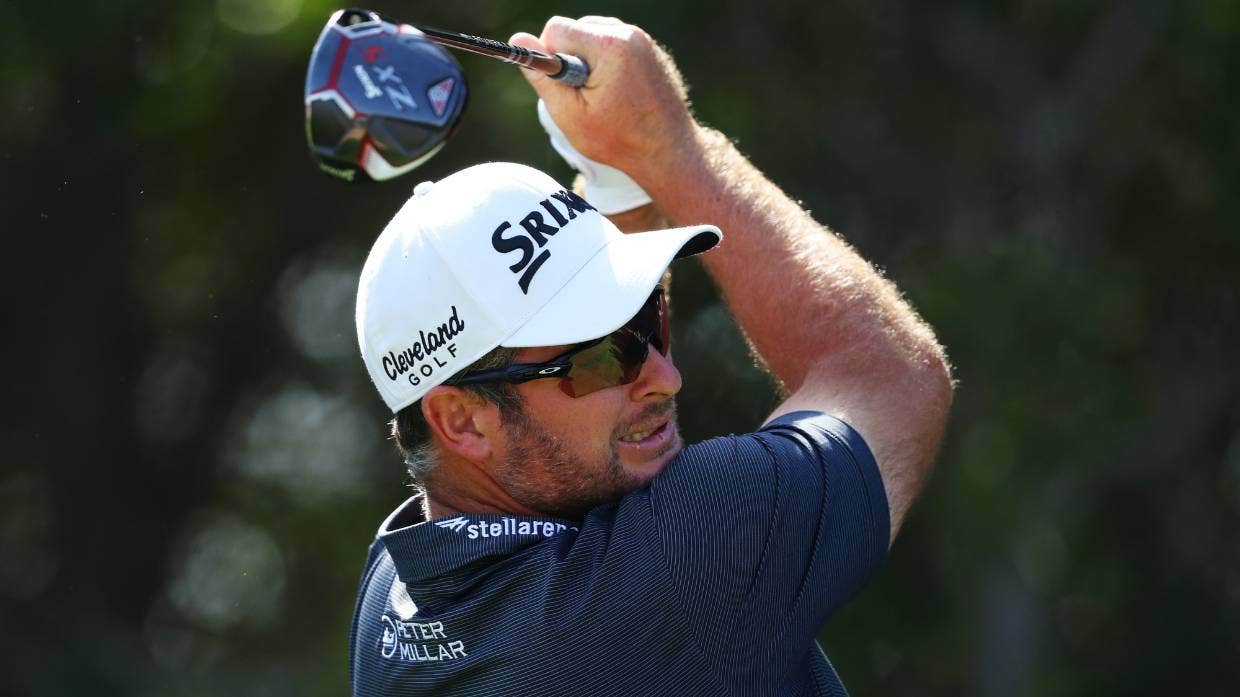 ‘I’ll see you there’: Kiwis Ryan Fox and Daniel Hillier to play together during British Open practice round.