Jennian Homes Trophy on the line at The Mount Open

Jennian Homes Trophy on the line at The Mount Open

The season-long points race for the Jennian Homes Trophy will be decided at the Christies Floorings Mount Open this week.
The event is the final tournament on the 2020 Jennian Homes Charles Tour calendar, and only three players are still in the running to lift the sought-after Jennian Homes Trophy.
Daniel Hillier holds the lead with 1257 points over James Hydes and Luke Toomey, who have 1011.5 and 775.5 points respectively.
If Hydes wins this week’s event, Hillier can finish in solo second and still win the Jennian Homes Trophy. If Toomey wins, Hillier can still win by finishing as low as being in a tie for 51st.
Although there is more than just the event to play for this week, Hillier says focusing on the job at hand will be his key focus this week.
“Knowing the Jennian Homes Trophy is on the line doesn’t change anything at all. I’m going to formulate a plan for the course and if I’m able to execute the rest should take care of itself,” he explains.
Although winning the Jennian Homes Trophy isn’t on the forefront of his mind, he admits that it would be a great way to cap off a tough year for professional golfers in the country.
“It’d be really special to lift some kind of silverware this week.
“The Jennian Homes Charles Tour is a special tour and Jennian Homes have done a lot for professionals in New Zealand this year. It’s obviously been pretty tough for all of us and to be able to play regular competitive golf has been really cool.
“I’ve been fortunate enough to play well at a few of these events this year which has been great. Hopefully I can finish it off in style.”
Hillier won the inaugural Brian Green Property Group NZ Super 6s at Manawatu Golf Club back in March; the first event of the Jennian Homes Charles Tour season. He added a second trophy at the DVS Pegasus Open as well as finishing in a tie for second at The Taranaki Open.
James Hydes is nipping at his heels after winning the Autex Muriwai Open and has been in contention at almost every other event.
Luke Toomey is also not far behind after his win at The Carrus Open and is last year’s Jennian Homes Trophy champion. He will be looking to do whatever he can in order to lift the trophy for the second year in a row.
Play gets underway tomorrow morning from Mt Maunganui Golf Club at 8 o’clock.
For live scoring, please click HERE
Jennian Homes Trophy standings
1st – Daniel Hillier, 1,257 points.
2nd – James Hydes, 1011.5 points.
3rd – Luke Toomey, 775.5 points.
4th – Kieran Muir, 661 points.
5th – Josh Geary, 516 points. 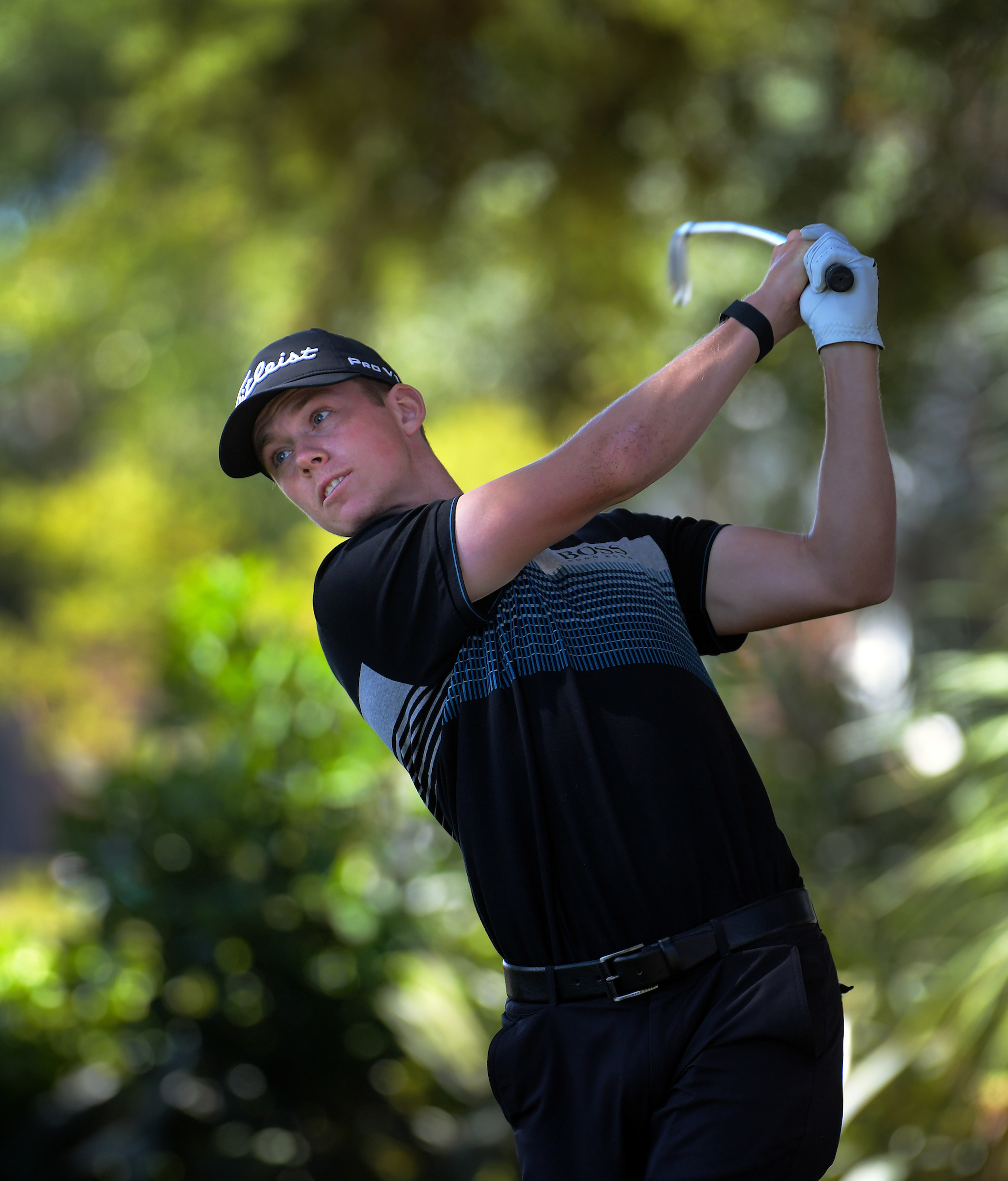 The season-long points race for the Jennian Homes Trophy will be decided at the Christies Floorings Mount Open this week..