Canterburys very own Tom Parker is just one step away from creating the perfect fairytale tomorrow after progressing through to the New Zealand Amateur Championship final against former champion and tournament favourite, Daniel Hillier.

Its been a day of many storylines at the Russley Golf Club, but Parkers run to the final has been something special after qualifying in last place (32nd) with two miraculous birdies, both from over 25 feet, to only just make it to the match-play stages.

From there, Parker has pulled the biggest crowds with his local support urging him home in a fantastic victory over two Canterbury team mates, Oscar Cadenhead (1up) and Hayato Miya (2&1).

“Its been an awesome week so far and to be where I am after what happened in stroke-play is pretty exciting. I have just enjoyed the week and played every match as though Im lucky to be here,” said a well-spoken Parker.

His only hurdle is a big one, with the countrys most dominant amateur Daniel Hillier aiming to win his second New Zealand Amateur Championship.

“It couldnt have worked out better with Dan making it through as well. Its going to be a fun day and Im sure we will put our friendship aside for a few hours tomorrow.”

Not only are they playing together in arguably the biggest match of their young careers, but they are also staying together. With Hillierbeing from Wellington, the Parker family have welcomed him into their home for the week.

Raw chicken is bound to be on the menu for Hillier who is believed to have the chance to become the first player to win two New Zealand Amateur titles as a teenager.

Hillier will also feel lucky to be here after yesterdays nail-biting win over Dominic Brettkelly, but it didnt get any easier for him as he had to defeat Asia-Pacific Amateur teammate Mark Hutson on the final hole this morning.

From there it was pure dominance defeating Jang Hyun Lee in the semi-final (5&4) to give himself the much-needed rest before his final assignment.

The finals are set to tee off at 8:00am with both matches to be played over a titanic 36 holes. 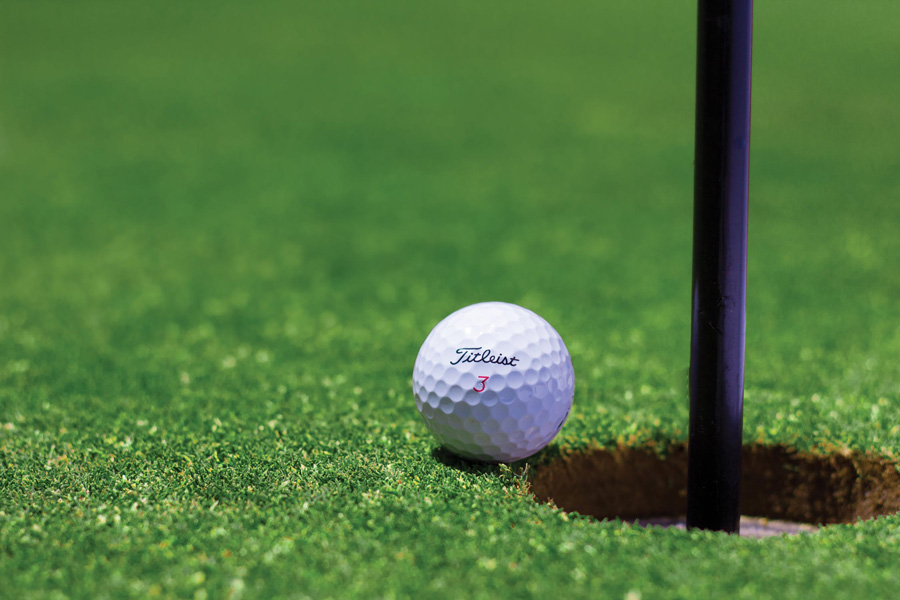