In the men’s field, Wellington’s Daniel Hillier claimed his second title, defeating Canterbury’s Tom Parker 10-up in the 36-hole final.

After spending the week billeted with Parker, Hillierput his friendship aside as he completely dominated the hometown favourite and was 7-up through 18 holes.

Hillier had his fair share of luck this week, but he didn’t give luck the chance to strike and was very satisfied with his efforts.

“It feels amazing, it’s been one heck of a week and I managed to get some putts to drop in the final and that was the difference today,” Hillier said.

“Tom was brilliant all week and it was awesome to go head to head with him at one of the biggest events.

“It is a big step for me and I feel like my career is progressing nicely. If I can keep improving my game I may look to turn pro in a year or two and challenge myself at the next level.”

Hillierwas also the leading amateur at the 2015 New Zealand Open in Queenstown and the Australia Juniors Champion in the same year which earned him a ticket to the Emirates Australian Open. 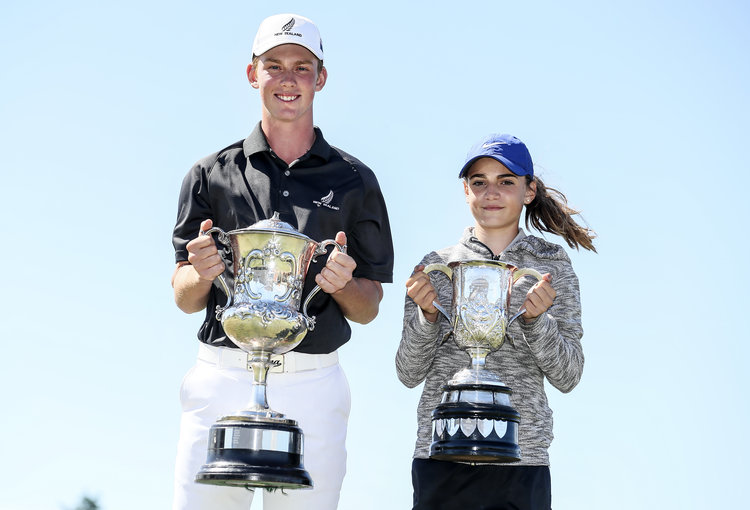