New Zealand’s top amateur golfer Daniel Hillier has turned professional, and will play alongside a compatriot and major winner in his first tournament in the paid ranks.

Hillier will join 2005 US Open champion and fellow Wellingtonian Michael Campbell in the field for the European Tour’s $3.38 million KLM Open in Amsterdam starting on Thursday, according to the tournament’s entry list.

Previously ranked as high as No 13 on the world amateur rankings, the 21-year-old from the Manor Park club turned pro last week, it was reported in the UK.

His decision coincided with a superb showing in the first stage of the European Tour’s qualifying school at The Players Club in Bristol, UK.

It is understood to have clinched him an invitation to the KLM Open with the likelihood of further tournament invites in the coming weeks.

Hillier made his major debut in the US Open in June, gaining entry to Pebble Beach via a qualifying tournament and playing a practice round alongside the legendary Ernie Els.

Campbell will be a familiar face this week after his return to the full tour, having eased his way back in some seniors tour events.

Campbell had rounds of 78 and 74 in last week’s European Open in Hamburg, missing the cut, while compatriot Ryan Fox finished 60th on five-over, 19 shots behind winner Paul Casey.

Fox is not listed among the entries for the Dutch tournament.

Meanwhile, New Zealand’s Josh Geary is on the verge of gaining his full European Tour card as he sits inside the top-15 on the secondary Challenge Tour’s moneylist, after finishing second in France last weekend to move up to 12th. 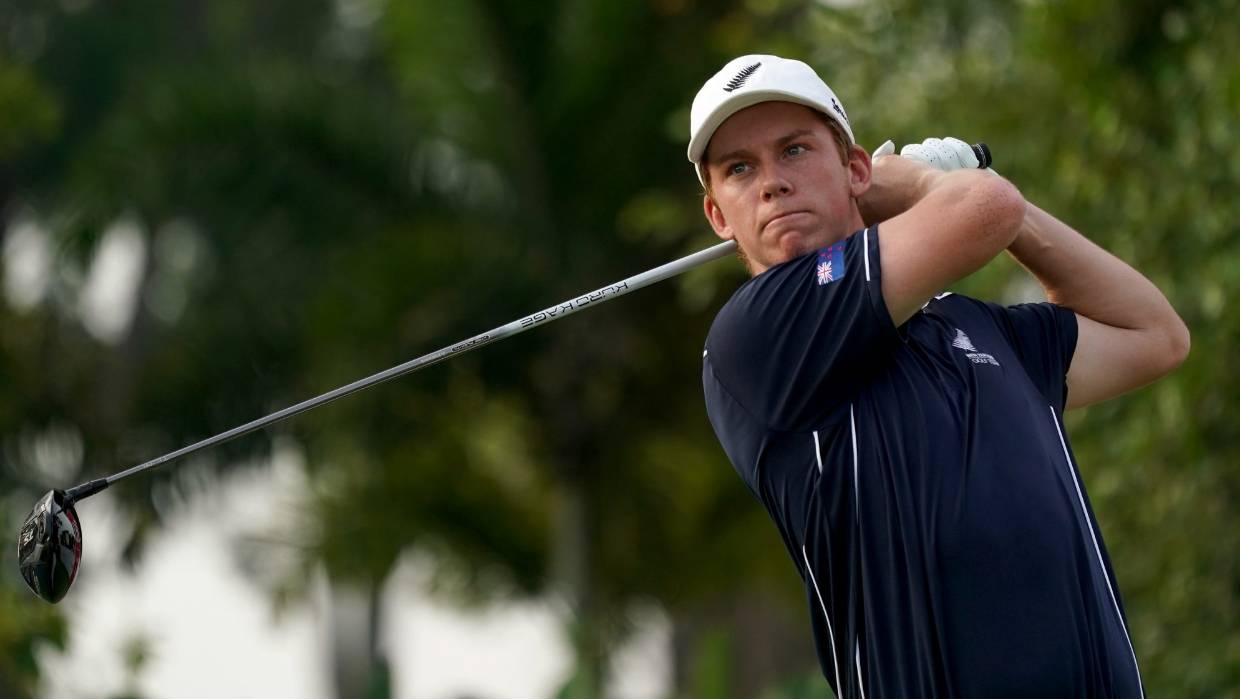