During the 2018/2019 Awards Achievement Period, Daniel’s overseas tournament commitments meant he was out of the country for 165 days, and he travelled around New Zealand playing golf for another 90 days. During that time he played 84 rounds of tournament golf in 24 different tournaments including 12 overseas cities, so did not have much spare time to play in many local club or regional events.

Given that every tournament has at least 2 practice rounds that makes 132 rounds of golf in the period, as well as general practice between tournaments both on and off the golf course.

He was fully committed to his local Interclub Golf Teams at Manor Park (2018) and Royal Wellington (2019) when he was available, appearing in and winning every match that he played while representing them both when he was in Wellington.

Other notable local achievements during the period were:

31/12/2018 – Despite his limited participation in local tournaments, Daniel managed to finish 3rd on The Wellington Golf Inc Order of Merit (ranking points gained from tournament results within New Zealand during 2018) 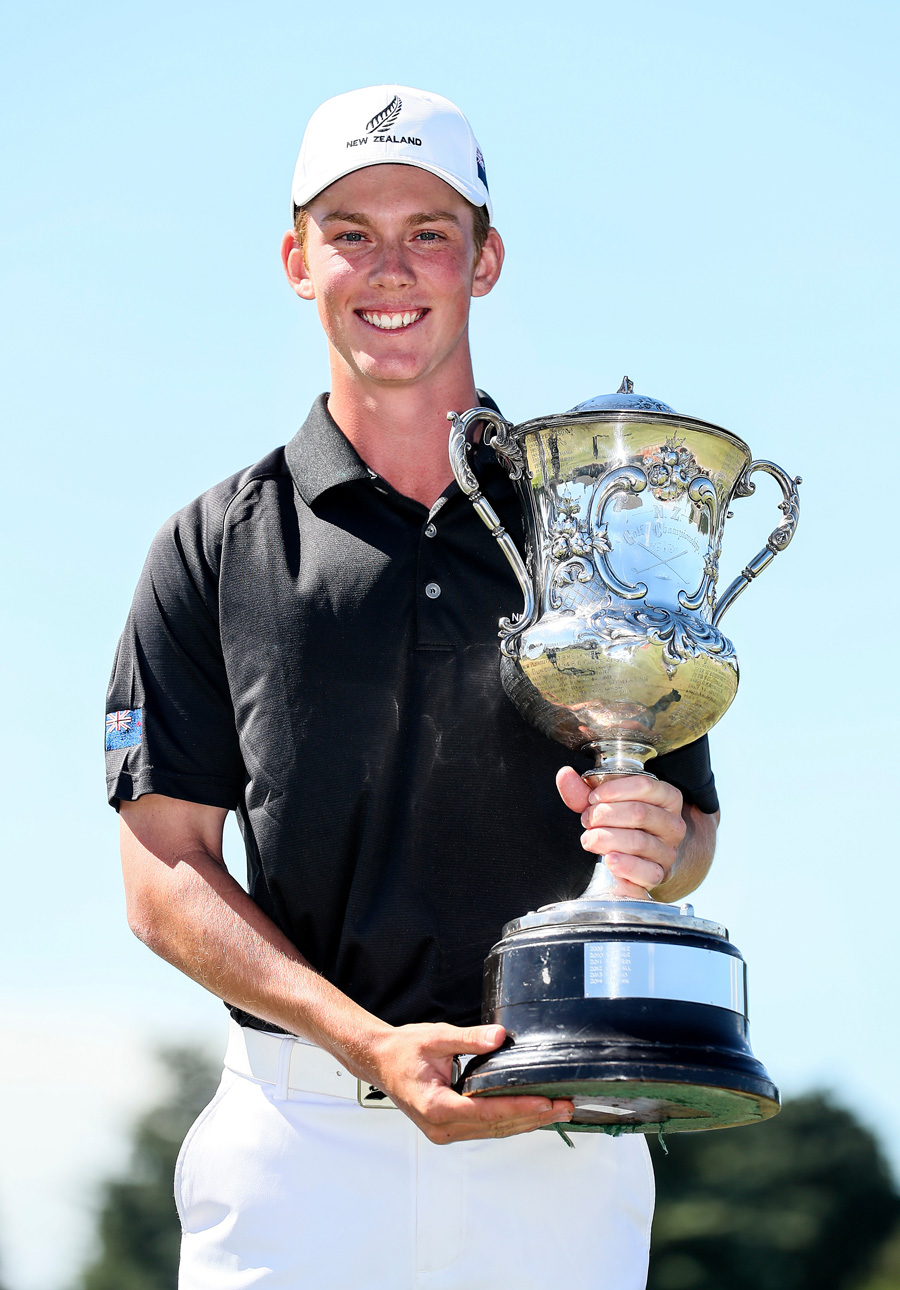