Daniel has been NZ’s top ranked Amateur in The Mens’ World Amateur Golf Rankings (WAGR) since January 2018. He attained his highest World ranking to date of #13 during the week commencing 26th February 2019, and is currently World #18. This ranking system is based on ranking points gained from tournament results worldwide within the previous 104 week period.

During the Awards Period, Daniel’s overseas tournament commitments meant he was out of the country for 165 days, travelling alone playing on courses he had not been to previously. This gives more context to the highly competitive results he has achieved. 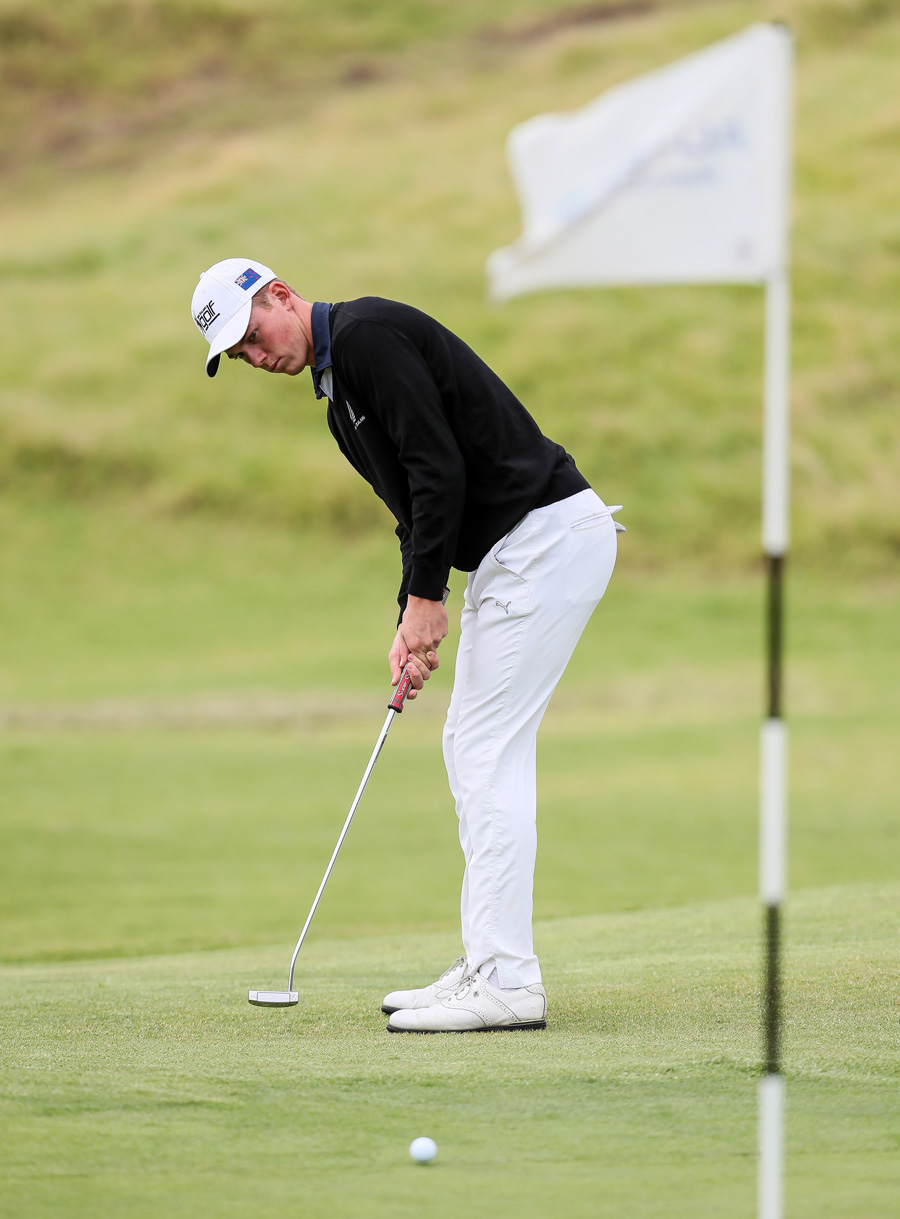 “If I was to choose a favourite from the courses I have played, I’d say Kinloch would be right up there.”