The top 64 qualifiers in this event went on to play in the Matchplay knockout format, to determine the 2018 US Amateur Champion.

This was Daniels first entry to this tournament, which is the top ranked Amateur Golf Tournament in the World.

He completed the Matchplay knockout phase of the tournament in 17th place.

He completed the tournament as the top placed NZ player, and was the 3rd placed individual in a field that contained 14 of the Top 20 ranked players in the World.

Team NZ placed 4th in the event, which was the second best result for a New Zealand Team at this event, following the 1992 winning NZ Team of Michael Campbell, Phil Tataurangi, Stephen Scahill and Grant Moorehead (who all went on to have successful professional Golf careers).

Although Golf is generally regarded as an individual sport, the Team bond and friendships formed during this event with other top international Amateur players, will be a highlight of Daniels sporting career and a lasting memory for many years to come.

NOTE: Daniel was nominated as a finalist in this years Wellington Sportsman of the Year Awards 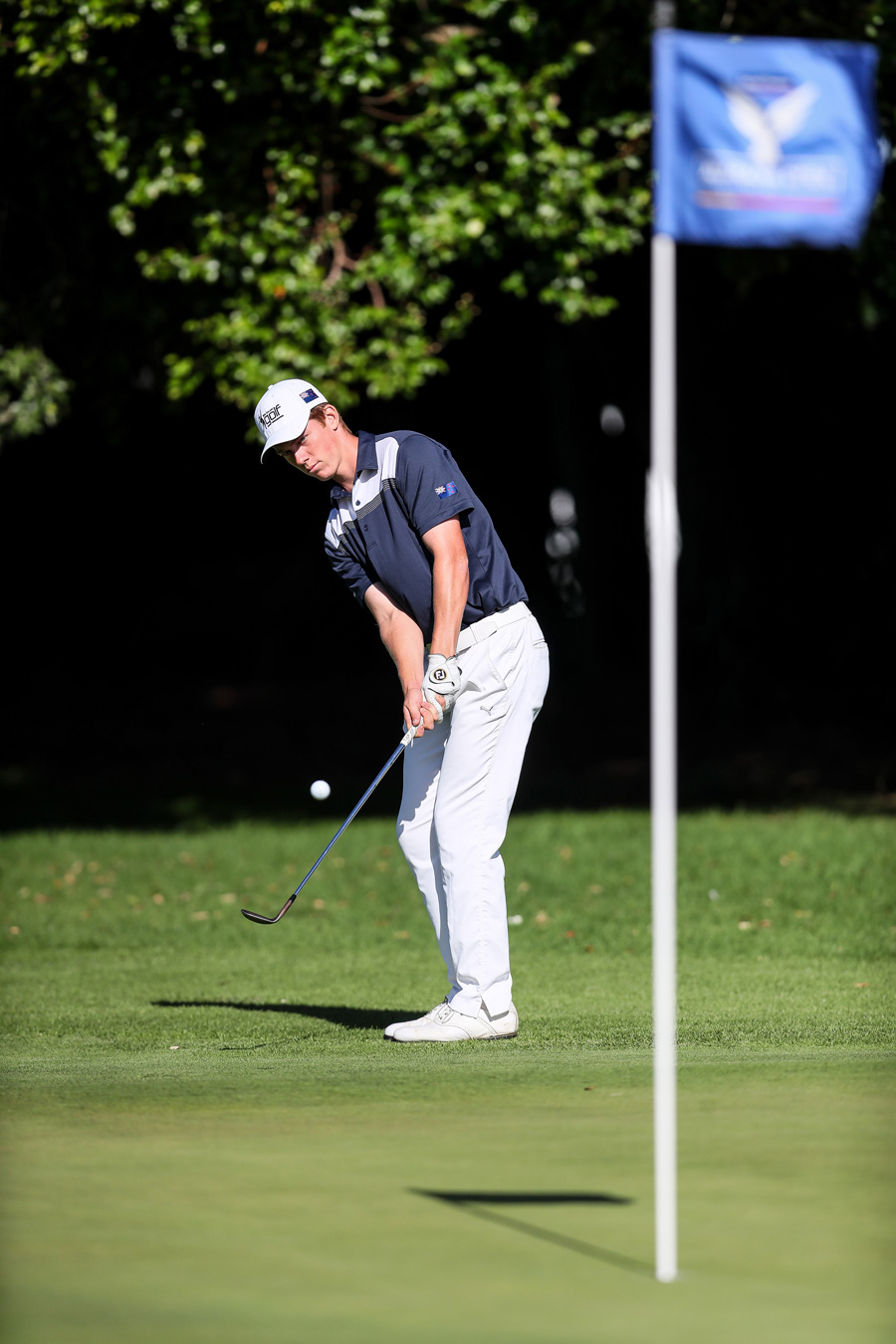 “If I had to choose a career outside of golf I would probably be a personal trainer or physio.”