26/11/2018 – Wellingtons’ #1 player and Captain at the 2018 NZ Mens’ Interprovincial Teams Golf Championship, Christchurch (Daniel playing at #1 in the five man Wellington Team only lost 1 out of his 7 matches played)

Daniel has been New Zealand’s top ranked Amateur in The Mens’ World Amateur Golf Rankings (WAGR) since January 1st 2018. He attained his highest World ranking to date of #13 during the week commencing 26th February 2019, and is currently World #18 at the time of this submission. This ranking system updates weekly, and is based on ranking points gained from tournament results worldwide within the previous 104 week period. 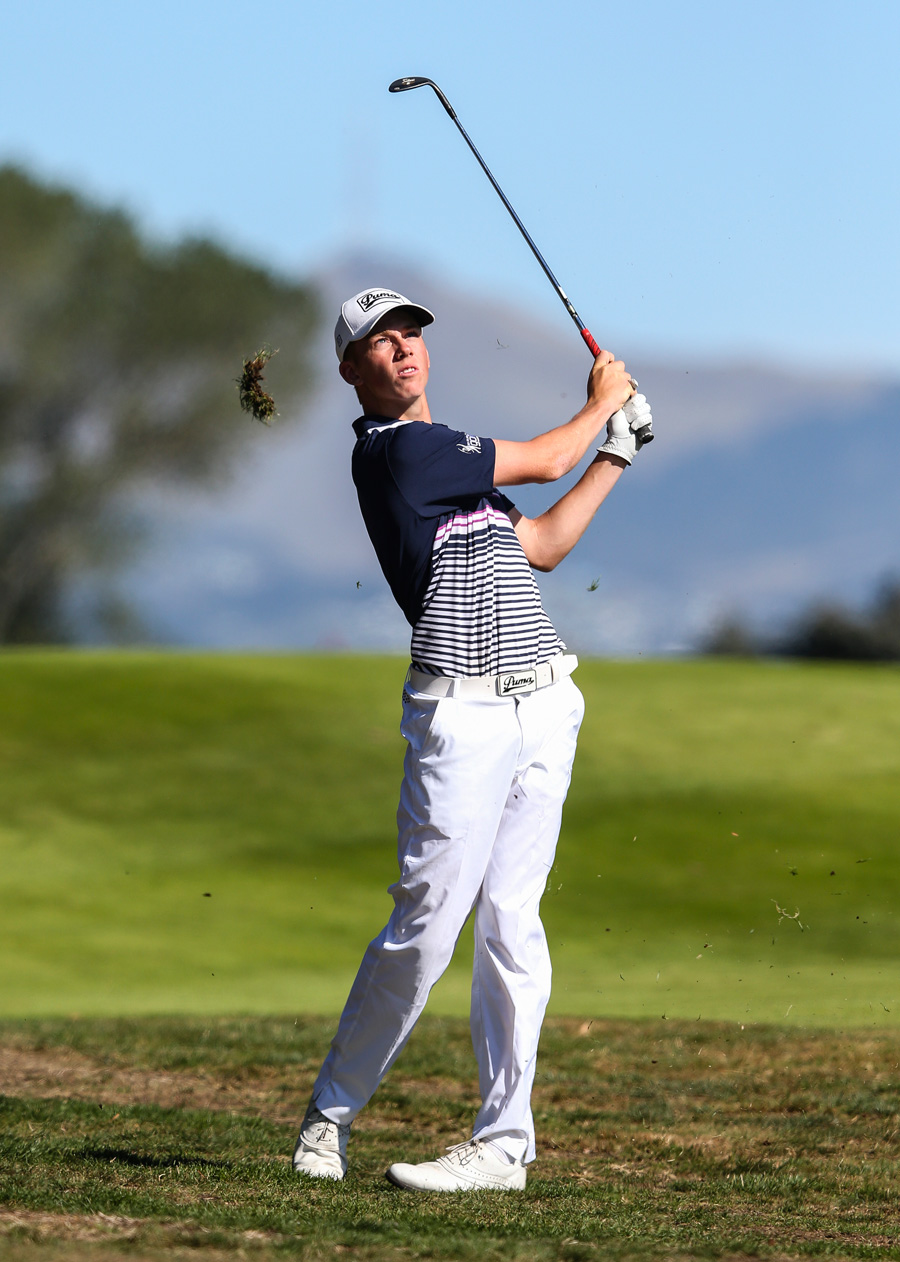 “I’d say my driving and my wedge game are my strongest suits.”